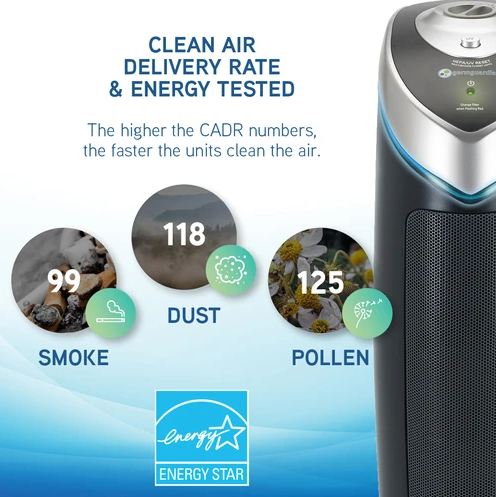 CADR stands for Clean Air Delivery Rate and it is a measure of how fast an air purifier can clean air within a given room size. CADR rating is given in three categories that are dust, smoke, and pollen, and the rating is taken in cubic feet per minute (CFM).

The numerical value shows you how much dust, pollen, and smoke particles can be removed from the air in a minute, respectively. The three particles are used to determine the CADR rating because they are the most common air pollutants and they represent small, medium, and large particles in the air.

The higher an air purifier scores in each category, the faster it can remove the specific particle from the air. The highest recorded ratings are 450 for smoke and pollen and 400 for dust.

It is also important to understand that when looking at the CADR of a certain air purifier; you must consider the maximum room size the purifier was built for. For example, an air purifier with a CADR of 400 CFM will be more effective in a 400 sq. ft. room compared to one with a CADR of 300 CFM.

So, it is safe to say that the higher the CADR the more powerful the air purifier. However, CADR does not measure the efficiency of an air purifier. Cleaning capability is only determined by the filtration type and technology used.

CADR ratings were invented and are calculated by the Association of Home Appliance Manufacturers (AHAM). CADR from AHAM is currently the most accurate because they use the same test for all air purifiers. Also, different brands present their air purifiers voluntarily for testing.

How is CADR measured?

CADR ratings are strictly measured through a test called the ANSI/AHAM AC-1 standard. The process is simple yet accurate as explained below:

Looking at the CADR is a good starting point when buying an air purifier and comparing performance. Depending on your air purification needs, you will be able to understand the effectiveness of the device against the three common air pollutants – dust, pollen, and smoke.

However, note that the CADR test does not measure the effectiveness of the device on gases and very small air particles. Nonetheless, the best air purifiers Canada have a high CADR.

Therefore, if you want to invest in an air purifier because you suffer from asthma or allergic reactions, a higher CADR does not mean effectiveness. Check on other factors like the filtration type and technology of the air purifier. 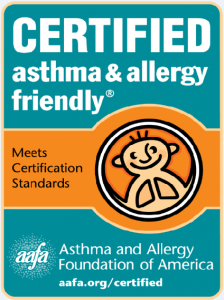 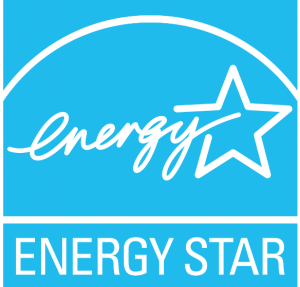 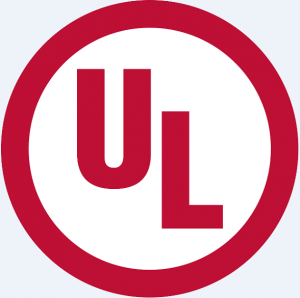